In my last post I have shown how one-arm labyrinths can be inscribed into the Flower of Life. Now I will also consider labyrinths with muliple arms. I begin with the labyrinth with three arms and three circuits that has already been introduced by Erwin in several previous posts (see also related posts below).

Figure 1: The Labyrinth with three arms and three ciruits

It is possible to inscribe the Ariadne’s Thread of this labyrinth into the original Flower of Life using the same previously described method by following a pathway along the lentiform segments.

Figure 2: The three-arm three-circuit labyrinth in the Flower of Life

However the resulting Ariadne’s Thread is strongly distorted. This is due to the fact that the center is too narrow. The innermost circuit therefore is made up mostly of parallel vertical lines. This makes it difficult to realize that it is a circuit at all. 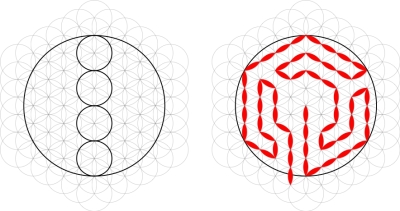 Figure 3: Four circles for three circits with a larger center

In order to inscribe multiple-arm labyrinths into the hexagonal grid, a bigger area is needed. This must have a diameter that is one circle greater than the number of circuits of the labyrinth. Let’s examine this with a larger labyrinth. And, given the hexagonal grid, why not inscribe the Ariadne’s Thread of one of my labyrinth designs with six arms. Figure 4 shows my labyrinth KS 3-3 of the category of my Cascading Serpentine labyrinths with six arms and 11 circuits. 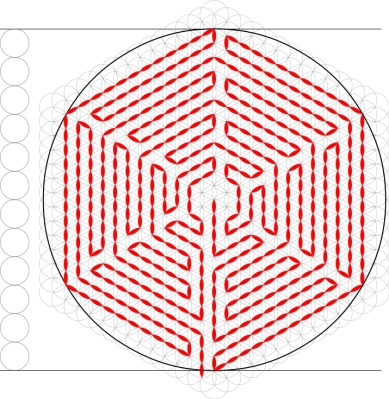 Figure 4: Labyrinth of the type KS 3-3 on the hexagonal grid from the Flower of Life

In order to inscribe the Ariadne’s Thread of this labyrinth into the hexagonal grid, an area with a diameter of 12 circles  is needed (11 circuits + 1 additional circle for sizing-up the center).

The Flower of Live provides a hexagonal grid. This grid can be extended without limits. And it is possible to inscribe labyrinths with a greater number of arms and circuits on larger areas covered with this grid.

3 thoughts on “Flower of Life and Labyrinths with Multiple Arms”